“The past has not passed, except where it has never been alive.” (Bruno Walter) 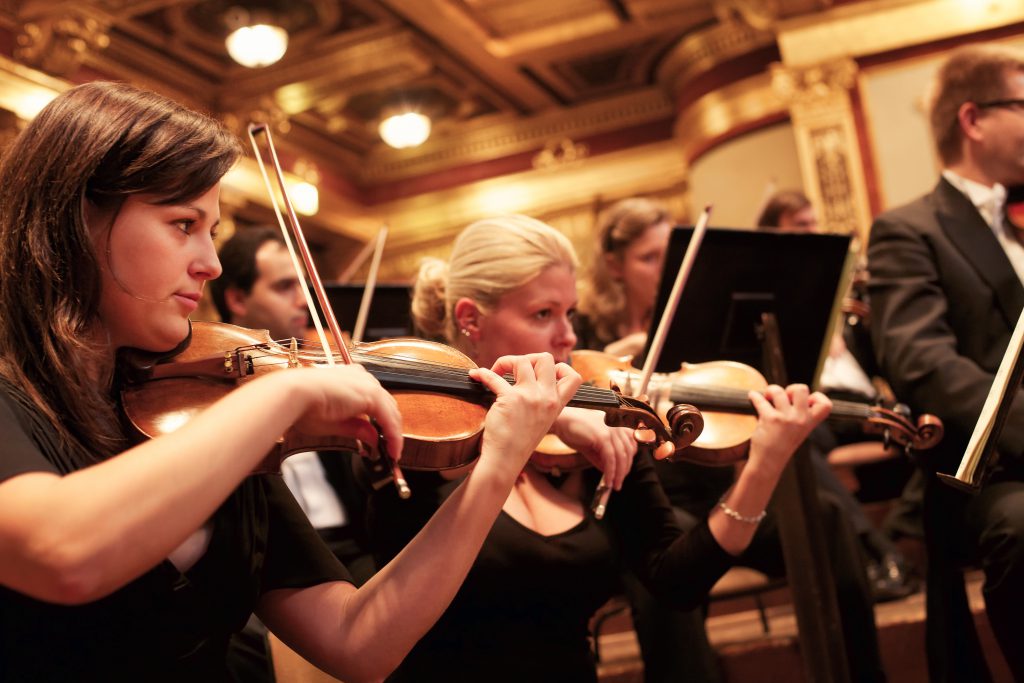 The musicians who shape the Bruno Walter Musi Days are united in the way they identify with these goals, be they soloists, members of the Bruno Walter Symphony Orchestra, or other ensembles whose performances are part of the Musiktage. One important focus is the inclusion of younger musicians, who turn the Bruno Walter Music Dayse into a cultural event that not only crosses borders, but also generations.

Today, the Bruno Walter Music Days can look back upon a tradition of more than ten years, over which period it has become an integral part of the regional cultural landscape. This was showcased by the gala concerts that the Bruno Walter Symphony Orchestra gave at the Wiener Musikverein in 2009 on the occasion of the 20th anniversary of the Velvet Revolution, and at the Slovak Philarmonic in 2013 in celebration of 20 years of diplomatic relations between Austria and Slovakia.