“Dissonance wants to become consonance, it longs to be undone; the temporal sequence of music, every type of music, consists in essence of this striving for reconciliation, pacification, resting harmony (…)” (Bruno Walter)

Bruno Walter (1867-1962) is without doubt one of the greatest, best-known and most influential conductors of the 20th century. For more than 50 years he helped shape the musical landscape of Europe and the New World. Born and raised in Berlin, he worked, among other places, in Cologne and Hamburg, followed by the cities of Breslau, Bratislava and Riga, before Gustav Mahler brought him to the Vienna Opera. In the fifty-year career that followed, Bruno Walter appears to have enjoyed uninterrupted success: his work as a conductor was an integral part of the opera houses and concert halls of Berlin, Vienna, Munich, London, Leipzig, Rome and New York. But this is only one side of the story; for Walter was afflicted by inner doubts, blows of fate and political turmoil. When the Nazis began to regulate – and ruin – musical life in Germany, Bruno Walter, like so many other artists with Jewish roots, had to flee the country. He went first to Vienna, then, after the Anschluss, to Paris, and finally to the United States. He was among the first of the great artists to return to Europe after World War II, but he did so without turning his back on the country which had welcomed him. He continued this truly “global” career in both the New and the Old World until shortly before his death in 1962. 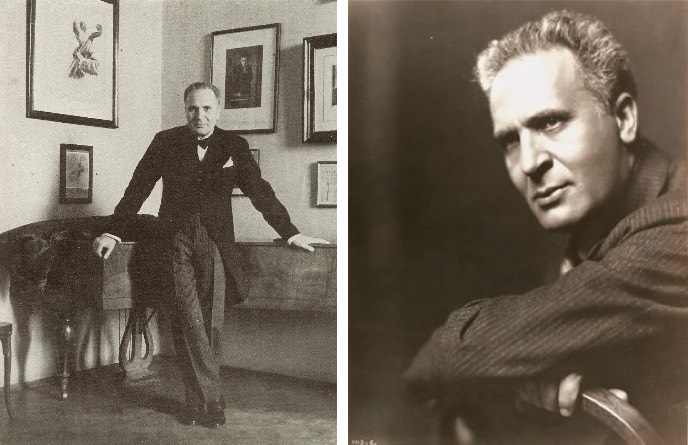 What lies behind such a full life – a fullness in evidence in his biography and that found expression in the art of conducting, but that also encompasses Bruno Walter the composer and Bruno Walter the essayist? Wherein lies the key to this man who not only shaped the musical world of his time in manifold ways, but also its entire intellectual life? It is probably fair to try to answer this question by looking at Bruno Walter as one of the few great and unwavering humanists, who believed in music and its essential power above all things. He was blessed with an unfaltering trust in music, in any type of art, in the life of the mind, all of which are ultimately rooted in love. It is in the space opened up by love that the various roads travelled by Walter Bruno and the winding paths of Europe disentangle and become one. Vienna-Bratislava-Budapest – the heart and centre of Europe – also became Bruno Walter’s heart and centre, for it is the heart and centre of music.