The Bruno Walter Symphony Orchestra emerged from the Bruno Walter Musiktage in 2006 and has a strong connection to the region between Vienna, Bratislava and Budapest that forms Europe’s geographical heart. Both the orchestra’s composition and its artistic work reflect this relationship. While the orchestra’s core consists of musicians native to the region, it is routinely joined by musicians from other orchestras with which Bruno Walter worked. In keeping with Gustav Mahler, who said that tradition is not about worshipping ashes but passing on the fire, the orchestra consciously seeks out not only internationally renowned soloists such as Rudolf Buchbinder, Misha Maisky and Nikolaj Znaider, but also emerging talents who are still at the beginning of their careers.

Since 2008, the Bruno Walter Symphony Orchestra has periodically performed at the Golden Hall in the Wiener Musikverein, as well as in the Slovak Philharmonic’s Concert Hall in Bratislava. In 2016, on the occasion of Bruno Walter’s 140th anniversary, the orchestra premiered at the Vigadó in Budapest. 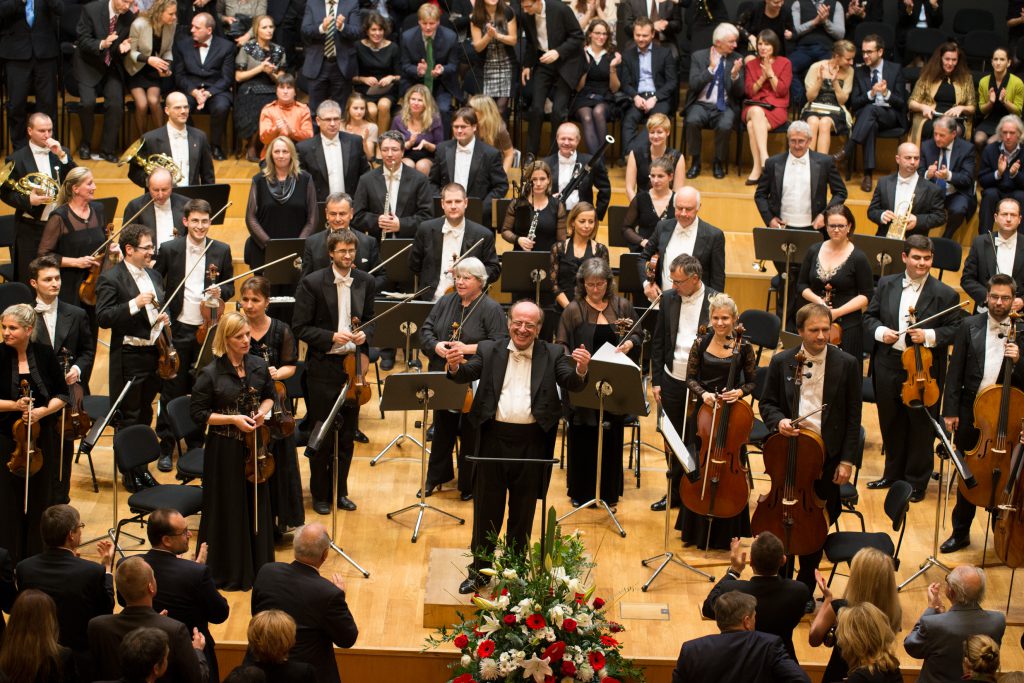